The Blatchford 2017 construction season kicked off this week, with crews mobilizing on site to begin installation of the underground utilities that will service the first residential stage.

The work planned for the first part of 2017 includes installation of storm, sanitary and water servicing as well as piping for the district energy sharing system. Once the deep utilities have been installed, the project team can move forward with Stage 1 local road construction. In late 2017, it is anticipated that construction crews will begin drilling boreholes under the first stormwater pond for the geo-exchange, which is one of the renewable energy sources for the district energy sharing system.

“Starting another year of construction means we are one step closer to seeing the first of 30,000 residents moving into one of the world’s largest sustainable communities,” says Mark Hall, Executive Director, Blatchford. “While people won’t see buildings going up in Blatchford until next year, this is another significant milestone for us in terms of getting the site ready for the home builders.”

In addition to the construction work, another recycling initiative is also underway at Blatchford. Approximately one third of the former runways have been removed and that material is now being crushed on site. This recycled material (concrete, asphalt and gravel) will be used to construct future roads in the community. To ensure as much of the material as possible are diverted from the landfill, any excess materials that are not required in the community will be sold for reuse elsewhere.

The builder selection process will also begin this summer, with presale of the first units expected in 2018. 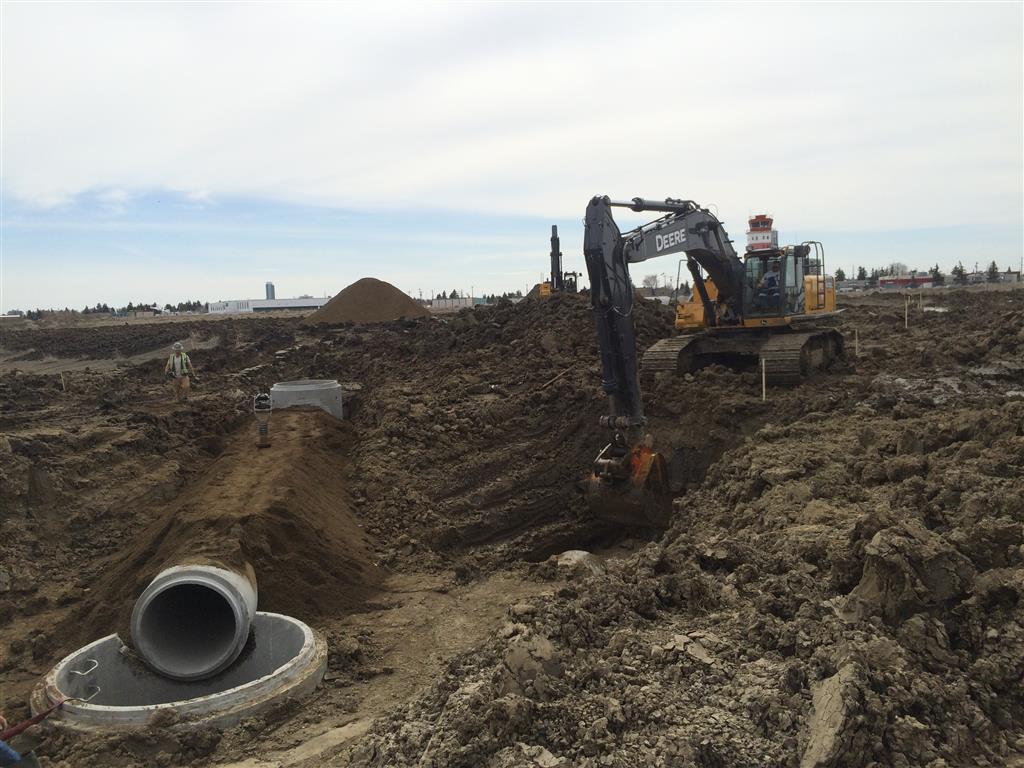 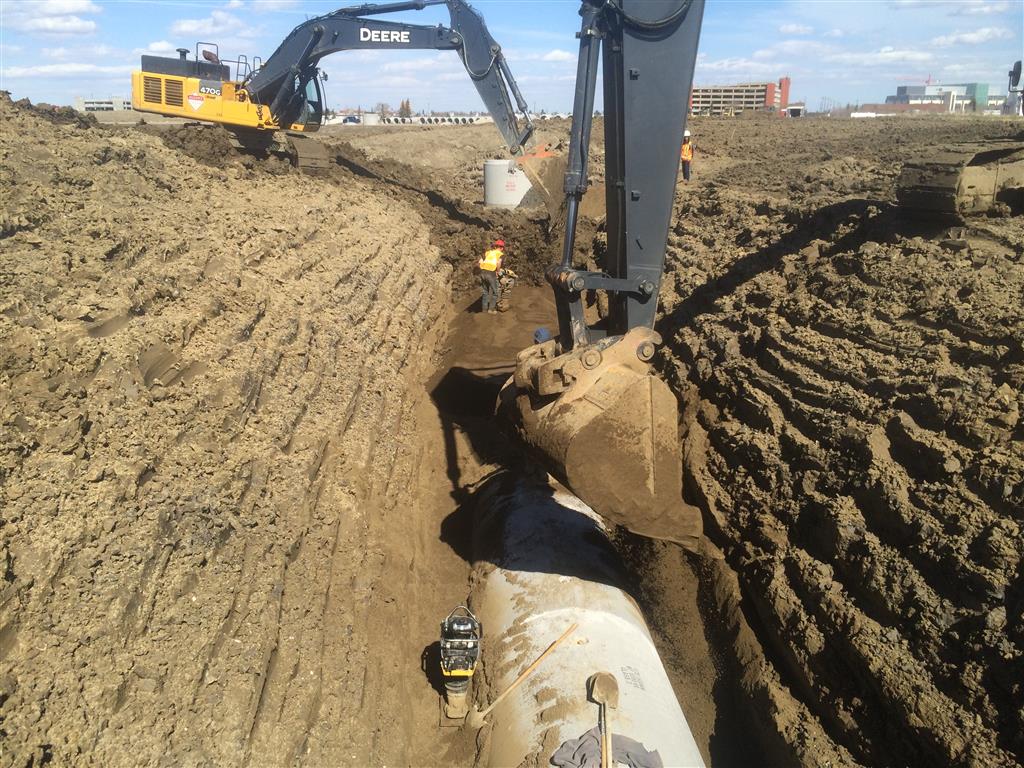 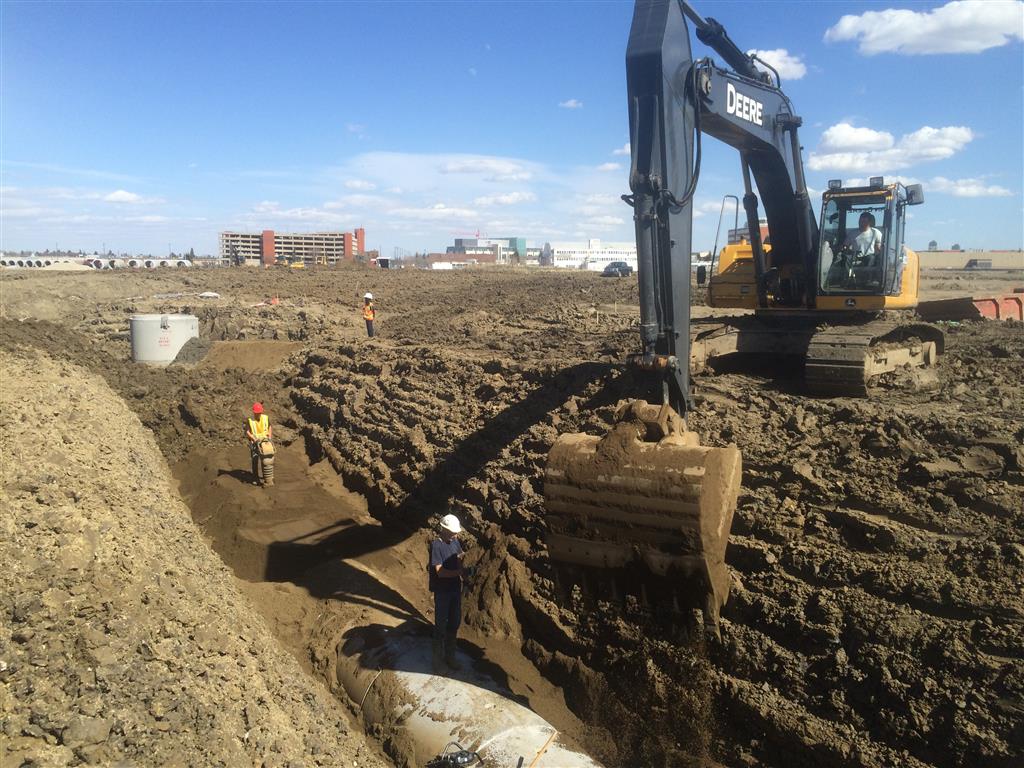 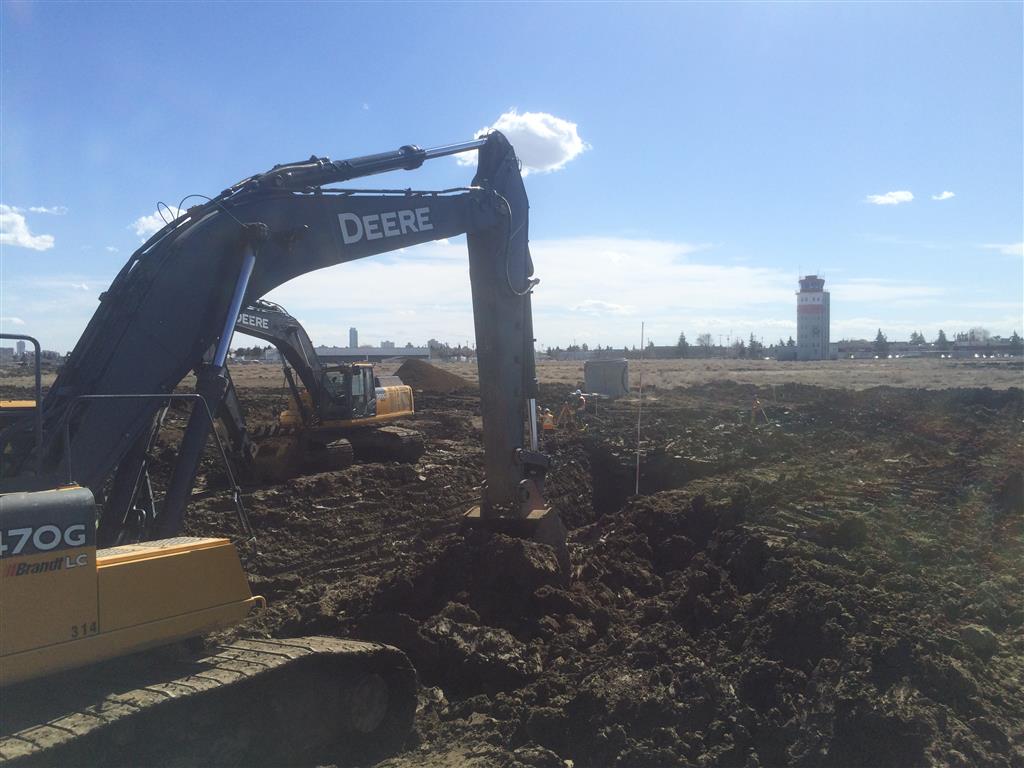